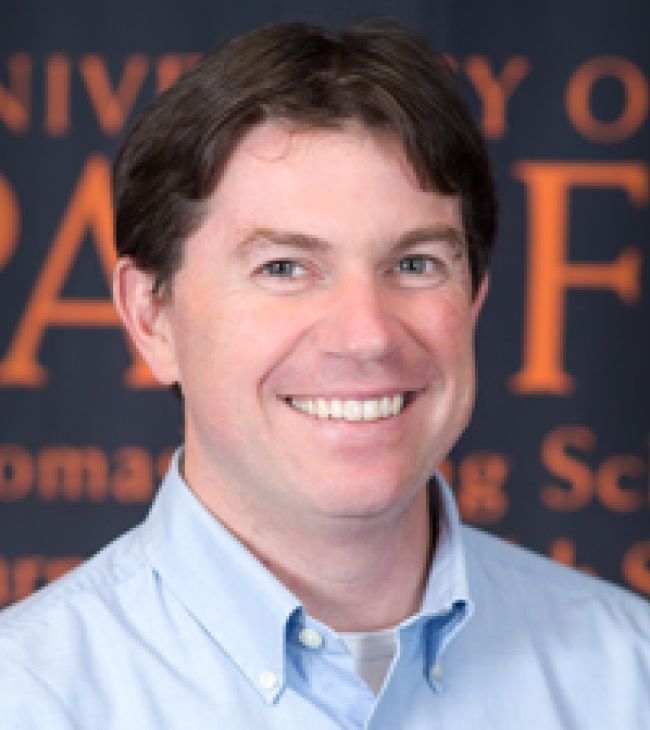 Benjamin Reece '01, '08, MS, CCC-SLP  graduated from University of the Pacific with a master of science in speech-language pathology. He has worked in a variety of clinical settings including private clinics, public schools, acute care hospitals and rehabilitation centers. Professor Reece has worked extensively with children with Autism and pragmatic language disorders. He holds clinical certificates in the areas of Autism, alternative and augmentative communication and assistive technology. Professor Reece has served on the state board for the California Speech-Language-Hearing Association (CSHA) as a Director and as the Commissioner on Legislation.

Professor Reece is an assistant coach for the Pacific Rugby team, which celebrated a National Championship in 2015.

BA in International Studies, University of the Pacific, 2001

MS in Speech-Language Pathology, University of the Pacific, 2008

Teaching Philosophy: “My teaching philosophy is that all people learn differently, but we all learn when provided collaborative, hands-on, experiential learning opportunities that are connected to prior knowledge and are relevant to addressing our real-life, current issues.”