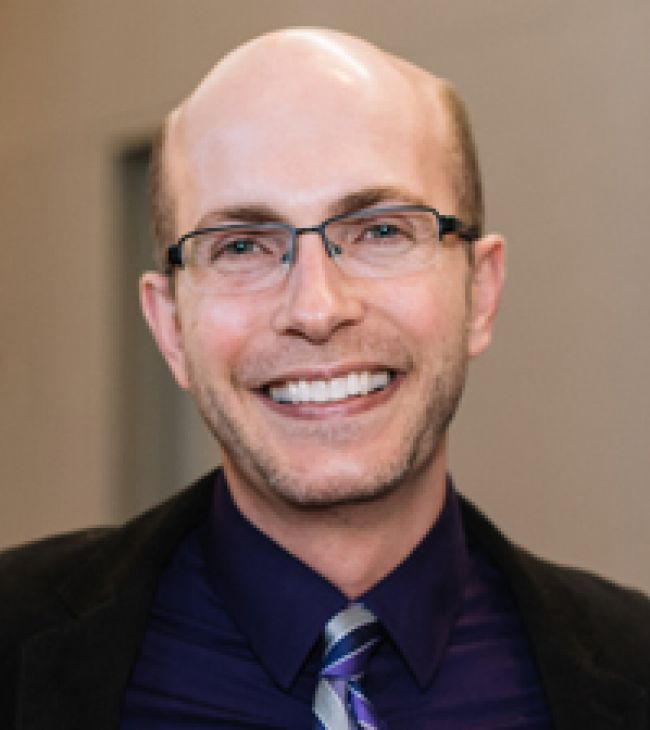 Derek Isetti '08, PhD, CCC-SLP earned his bachelor of arts in drama with an emphasis in musical theater from University of California, Irvine in 1996. After traveling the country in four national tours and performing in the musical Cabaret on Broadway, Dr. Isetti returned to school and in 2008 he earned his master of science in speech-language pathology from University of the Pacific. He later earned his doctor of philosophy in speech and hearing sciences from University of Washington, studying voice disorders under the mentorship of Dr. Tanya Eadie. In 2013 Dr. Isetti was awarded the New Century Doctoral Scholar Award from the American Speech-Language-Hearing Foundation. He joined the Pacific faculty in 2014.

Dr. Isetti is happy to be back in his hometown of Stockton and to be working alongside the same professors who inspired him when he was a graduate student at Pacific.

MS in Speech-Language Pathology, University of the Pacific, 2008

PhD in Speech and Hearing Sciences, University of Washington, 2014

Teaching Philosophy: “My aim is to inspire students the way I was inspired and challenged while I was a graduate student here at Pacific.”

Research Summary: “My research focuses on listener impressions and the employment barriers faced by individuals with chronic voice disorders.”