Jennifer Henderson-Sabes | University of the Pacific Skip to main content 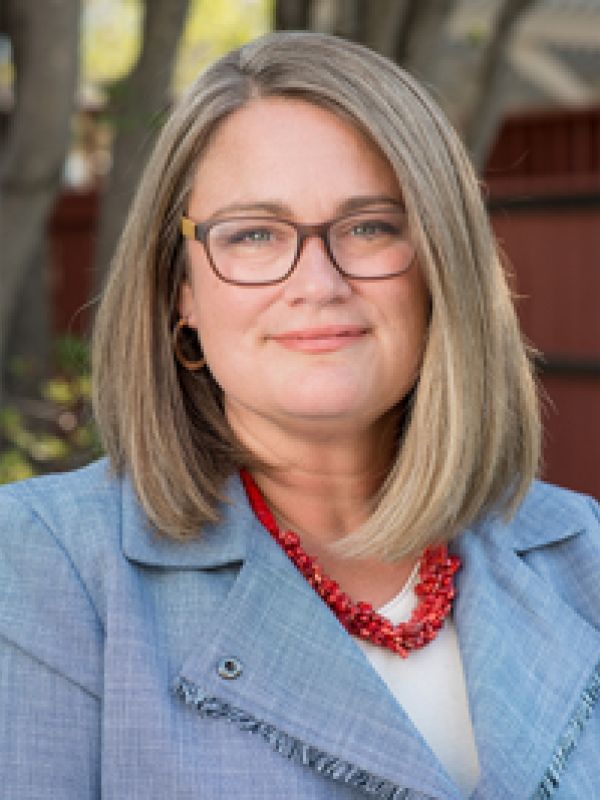 Her fascination with the auditory system, as well as her interest in changes in the brain with hearing loss, tinnitus and rehabilitation, inspired her to pursue and career in audiology and hearing science. Dr. Henderson Sabes' areas of expertise are neurophysiology, aural rehabilitation, tinnitus and novel treatments.

"An interdisciplinary approach — learning together from different perspectives.”

“Optimizing patient education and treatment are themes that link my sometimes disparate areas of research.”