Jiong Hu | University of the Pacific Skip to main content 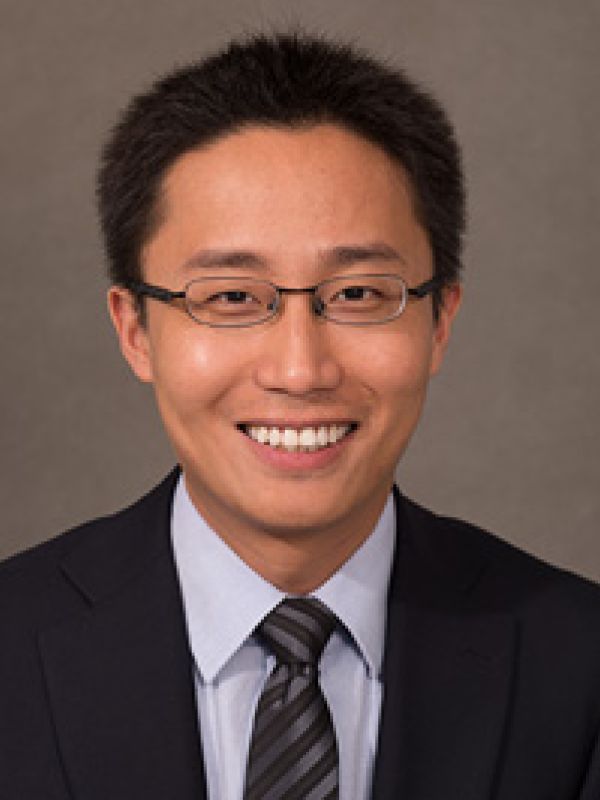 Jiong "Joe" Hu, PhD, AuD, CCC-A, F-AAA, earned his bachelor of science in physics from Nanjing University in China. He became interested in the field of audiology and continued his education at Ohio University where he earned his doctor of philosophy in 2013, and his doctor of clinical audiology in 2016. He joined the Pacific faculty in 2015.

Dr. Hu is a member of the American Academy of Audiology. His primary research interests are auditory electrophysiology and neuroplasticity. Most recently his research has focused on examining the impact of bilirubin-induced neurotoxicity on the auditory system in newborns and infants, as well as the effect of long term auditory exposure on pitch coding ability at the brainstem level in adults with different language backgrounds.

“The effect of language background on pitch coding ability at the brainstem level in newborns and young infants.”